Back to the Team

Marcus first began yoga after retiring from competitive cycling, and after a number of years of not much exercise, he was introduced to yoga by his wife and a work colleague – He soon learnt that yoga was nothing like the free yoga DVD that he got with a newspaper 10 years ago! Marcus became really interested in the physicality of yoga and channels of energy through the body, and after several years of in-studio practice, took the plunge and became a yoga instructor. 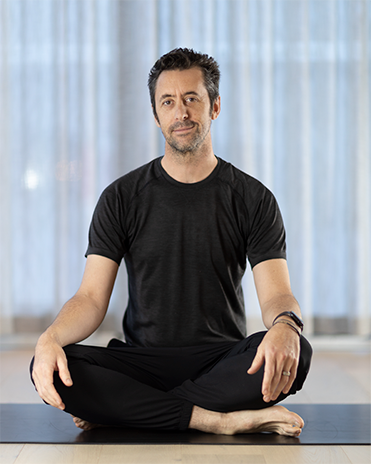